He thought she came from
a Muslim family.

Seven others were injured in the crash.

The family is not Muslim
​but they are brown.


The suspect was once a sergeant, served more than five years.

Peoples’ mental state will be the ‘battleground’ of the case.

We resolved then,
& we are resolved today,
to confront every threat
from any source
that could bring
sudden terror & suffering
to America.

The girl has a younger brother who wasn’t hit by the vehicle, but was hurt 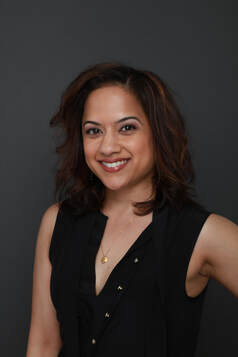 ​Leena Soman Navani writes poetry, fiction, and criticism, and her writing has been featured with Ploughshares and Kenyon Review among other publications. For her work across genres, she's received support from the National Book Critics Circle, Catapult, Brooklyn Poets, BOAAT, Bread Loaf, the Visible Poetry Project, and the Bennington Writing Seminars, where she earned her MFA.