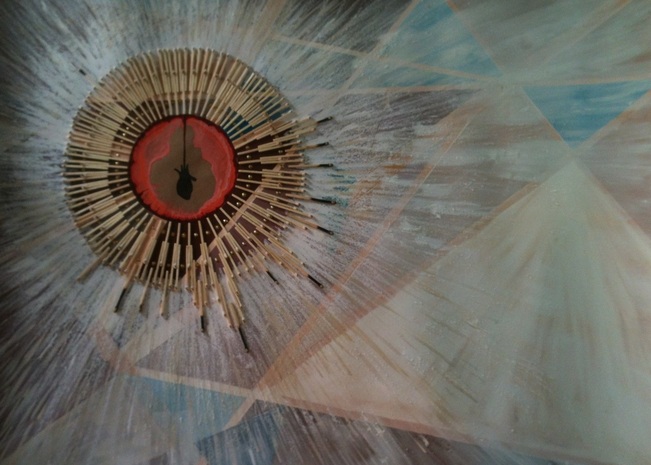 Angela Davis Fegan is a native of Chicago’s South Side. A graduate of Chicago’s famed Whitney Young High School, she received her BFA in Fine Arts from New York’s Parson’s School of Design. Angela has mounted shows at the University of Illinois at Chicago’s Montgomery Ward Gallery, the Flat Iron Building (Chicago), and the MC Gallery (New York). She has been featured in Muzzle Magazine’s "Best In Print Issue," and her art has been selected as for book covers including How to Seduce a White Boy in Ten Easy Steps by Laura Yes Yes and The Truth About Dolls by Jamila A. Woods. In 2011 Angela was selected to be a member of the Chicago Artist Coalition's Hatch Project, where she is exhibiting in three group shows over the course of a year. She will begin Columbia College's interdisciplinary MFA program in book and paper arts in the fall of 2012.